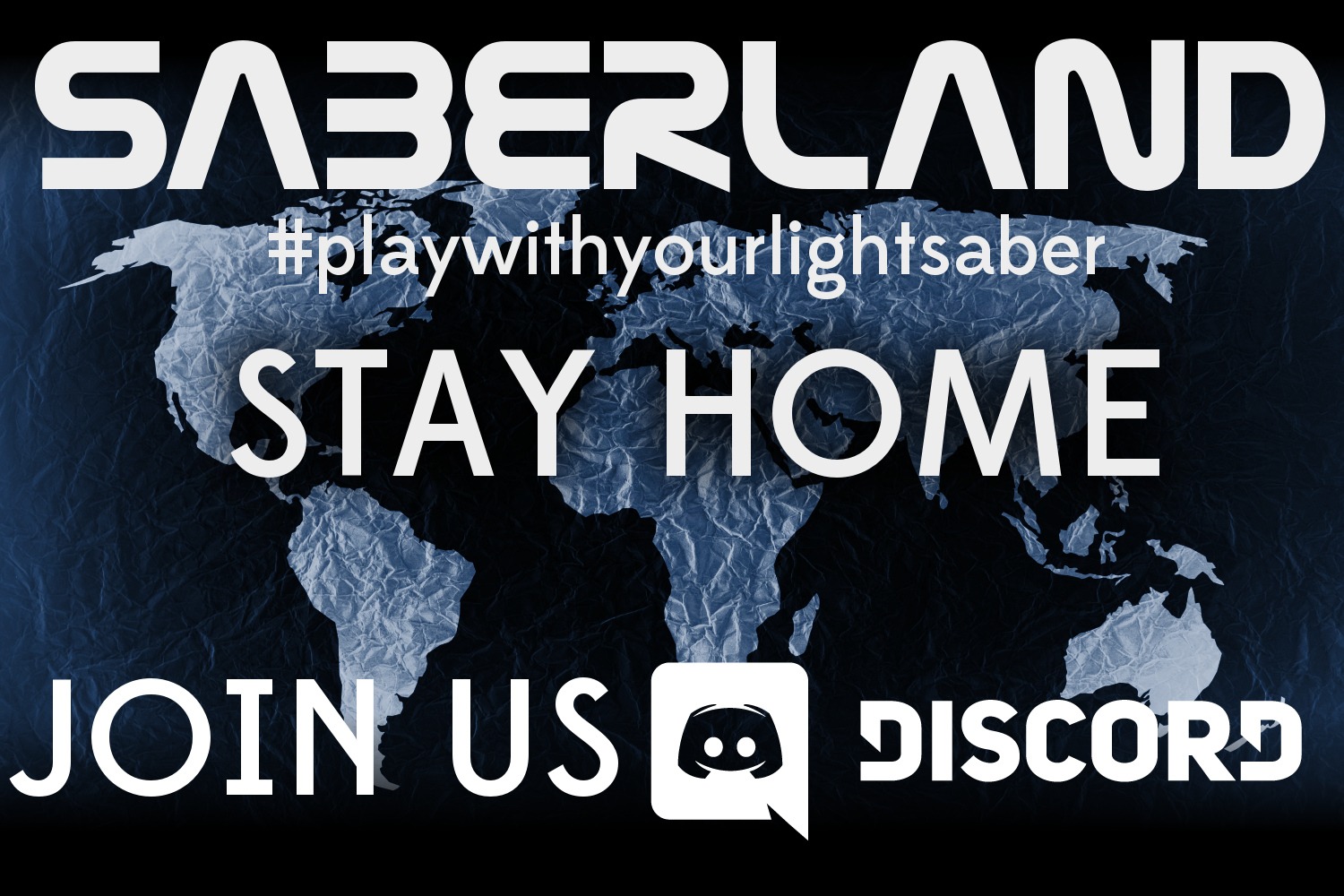 #stayhome and #playlwithyourlightsaber due to the current situation the world is facing. Because of that we set up a Saberproject Discord Server which already gained over 40 members in the first two days. We would be happy if you join us in our chats and talks about lightsabers and Star Wars. 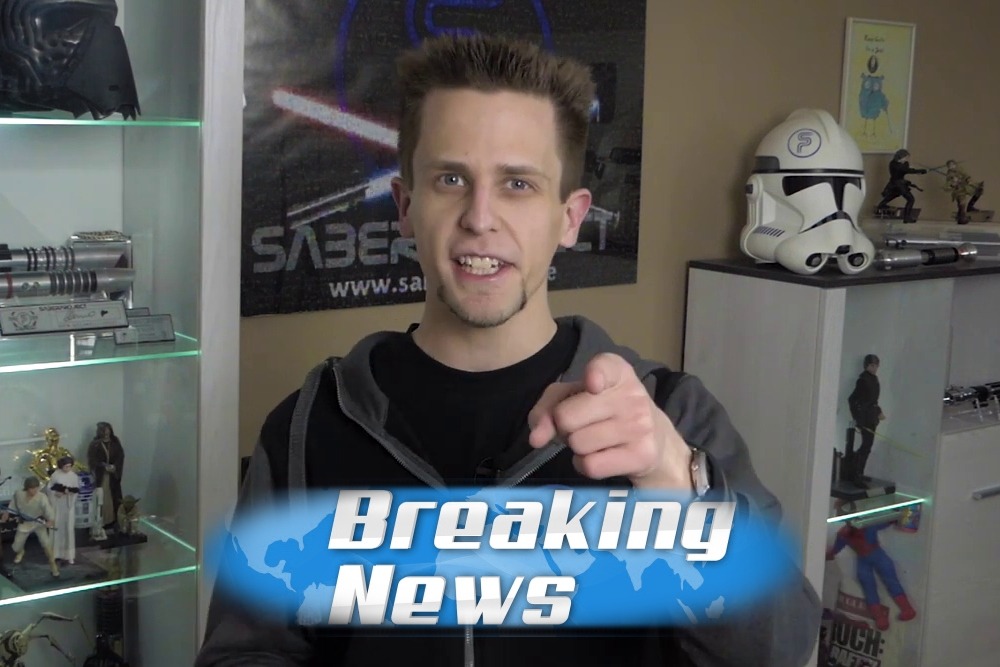 Did you hear of the new Rammstein-video? Or the new single of German medieval band Schandmaul?
We have been part of both productions, get all insights in our very first Saberproject Breaking News!

Fencing with the lightsaber - now possible in France

You may have already read it on social media: Lightsaber dueling is now a recognized sport in France. The official French Fencing Federation (FFE) is now combining the elegant weapon of a far, far away galaxy with classic fencing and is adding this form of fencing to its repertoire as a new discipline. The fencing is done with lightsaber replicas in which the polycarbonate blade is illuminated by LEDs - just as we know it.

But with all the attention this message is receiving at the moment, the fencing sport behind the lightsaber remains clearly recognizable: similar to other groups that have already tried to combine it with Kendo. The difference for fencing is that it is now official recognized.

Lightsaber fighting exists as an art form, as a choreographed performance as you could see it especially in episodes I to III. The lightsaber fight lives from its dynamics, its speed and its elegance, in this respect it is closer to dancing than to sword fighting. The form recognized by the FFE is hardly comparable with the lightsaber duels we know and love so much.

Time will tell to what extent Star Wars fans in France will be able to enjoy it, but let us ask heretical: does fencing really need the lightsaber in addition to foil, sabre and sword? 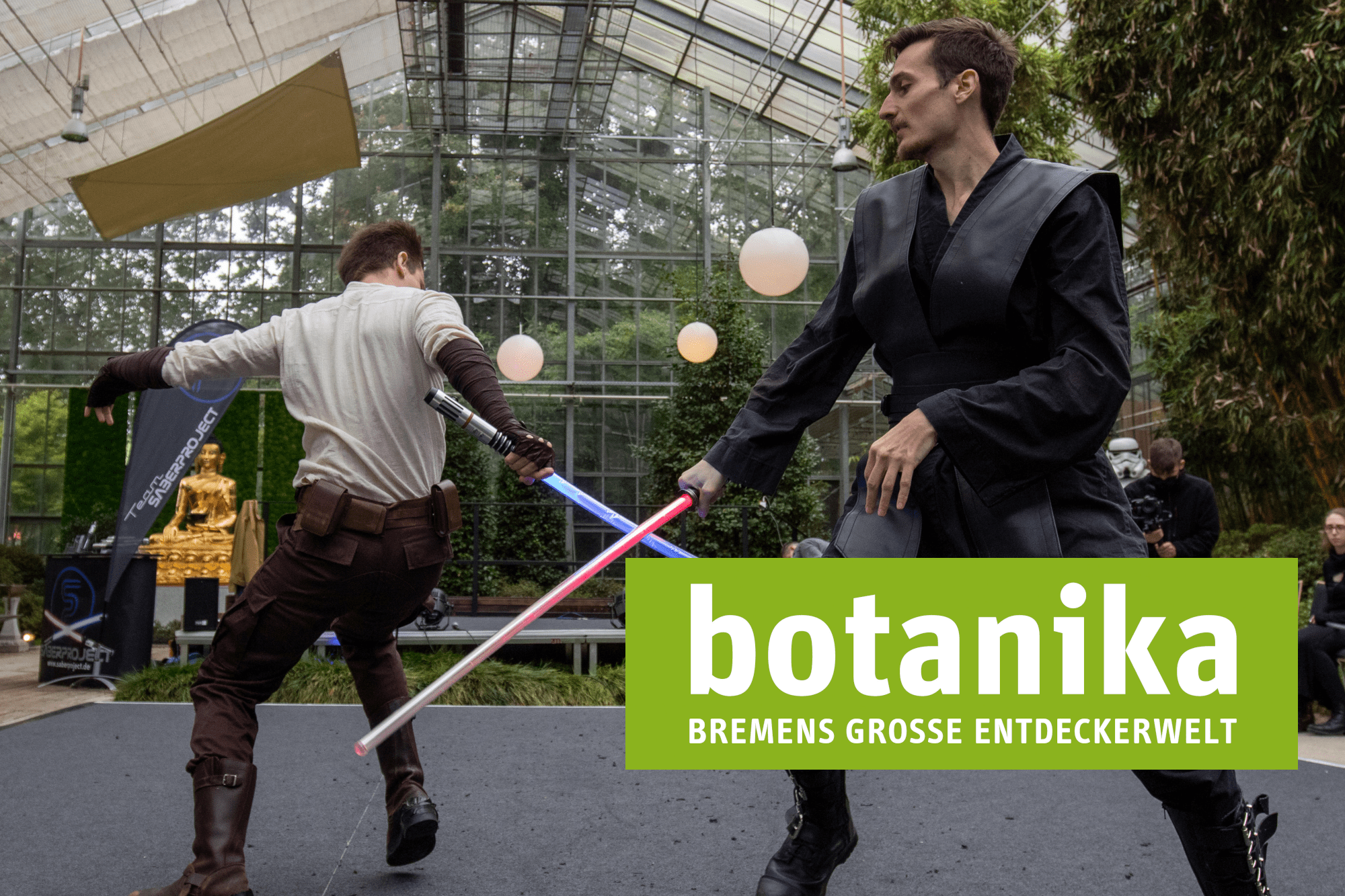 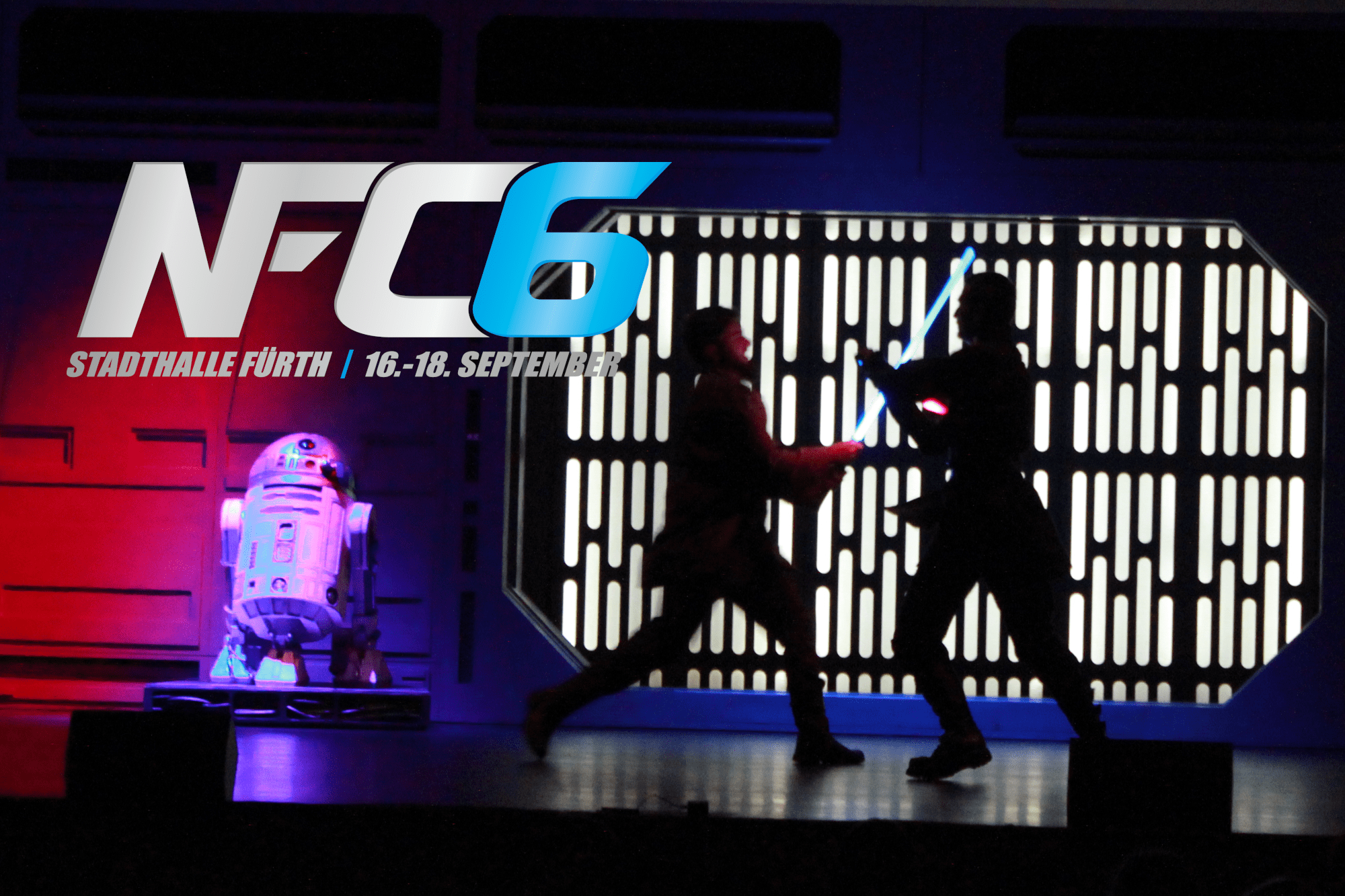 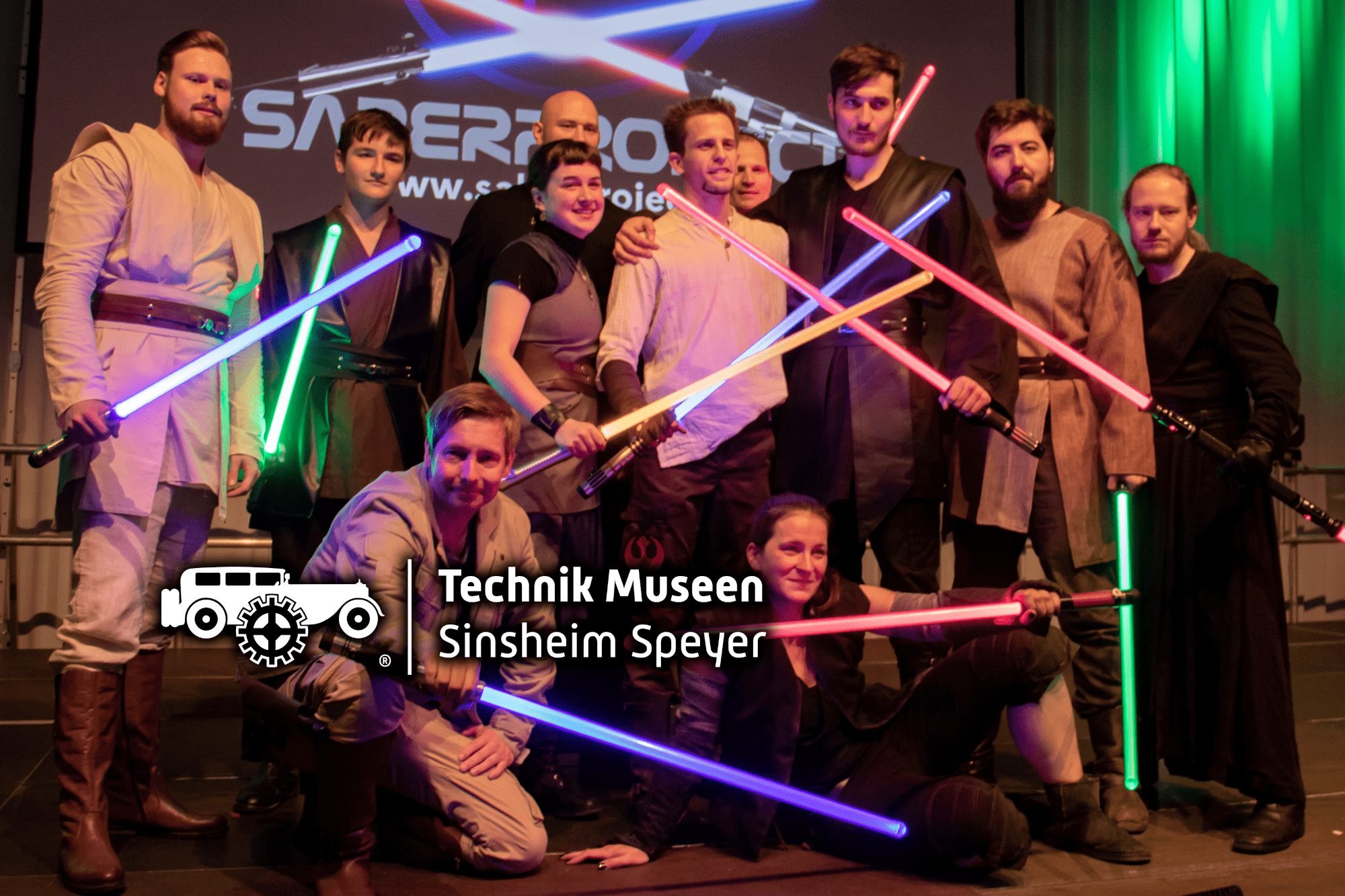