That's us - just click on a member for more information 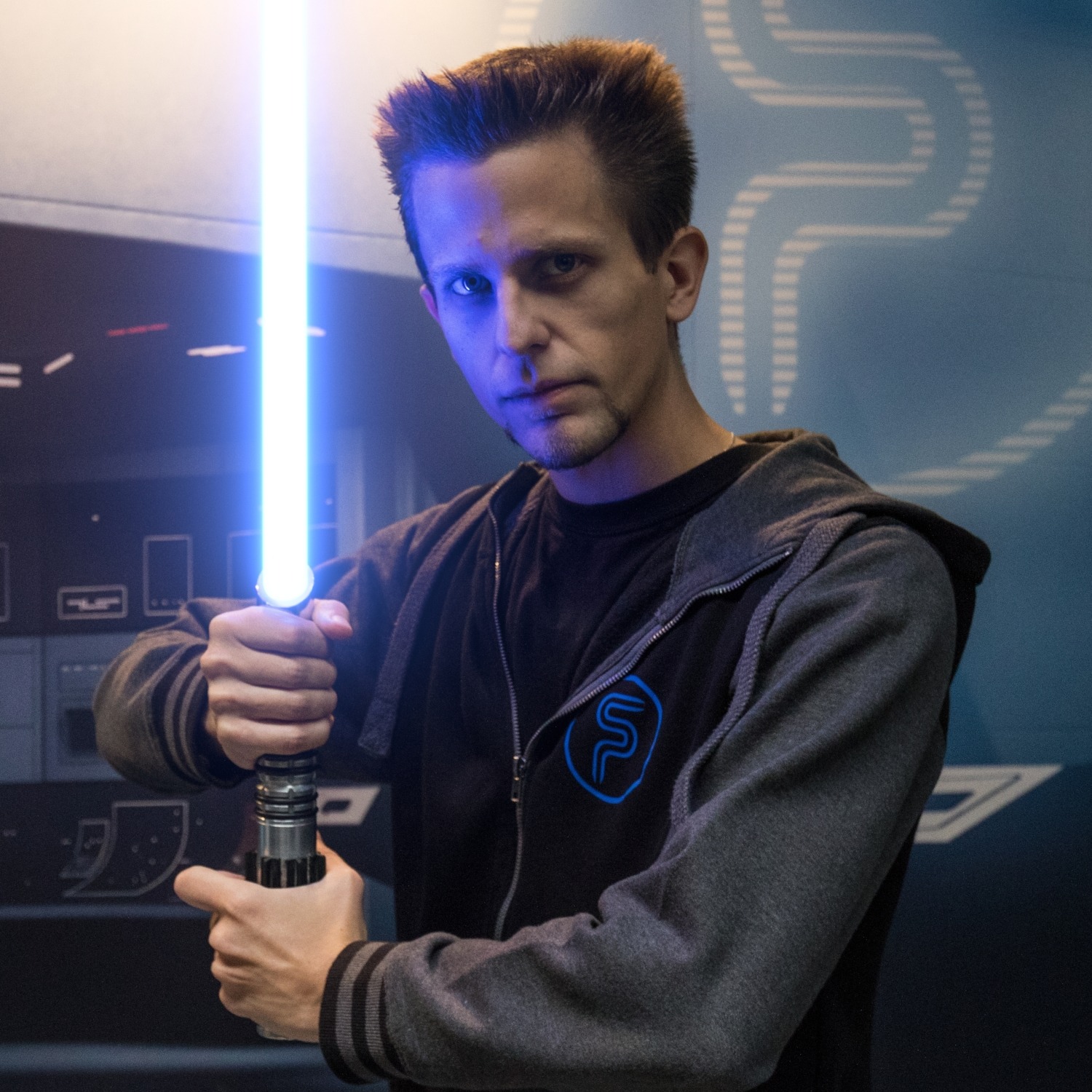 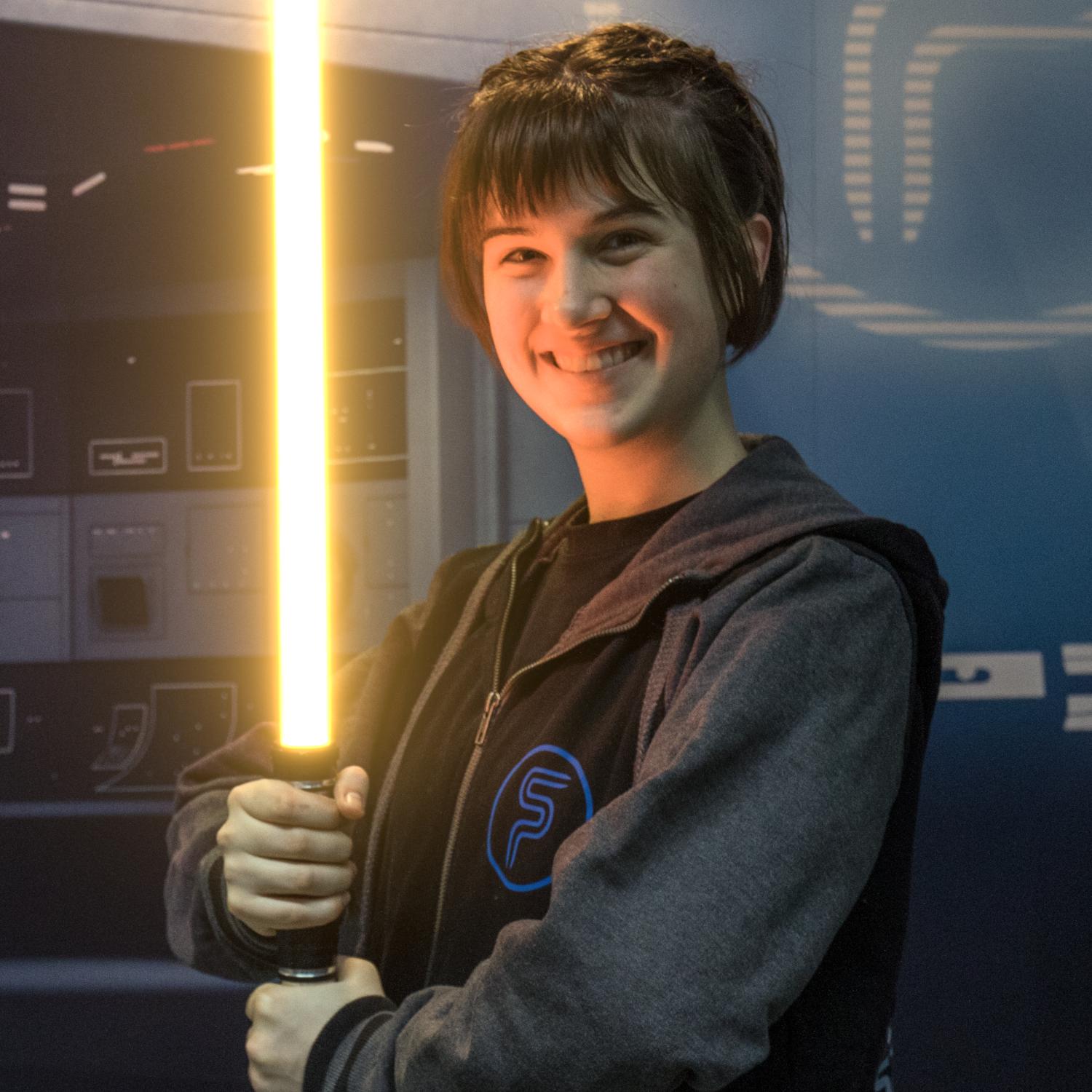 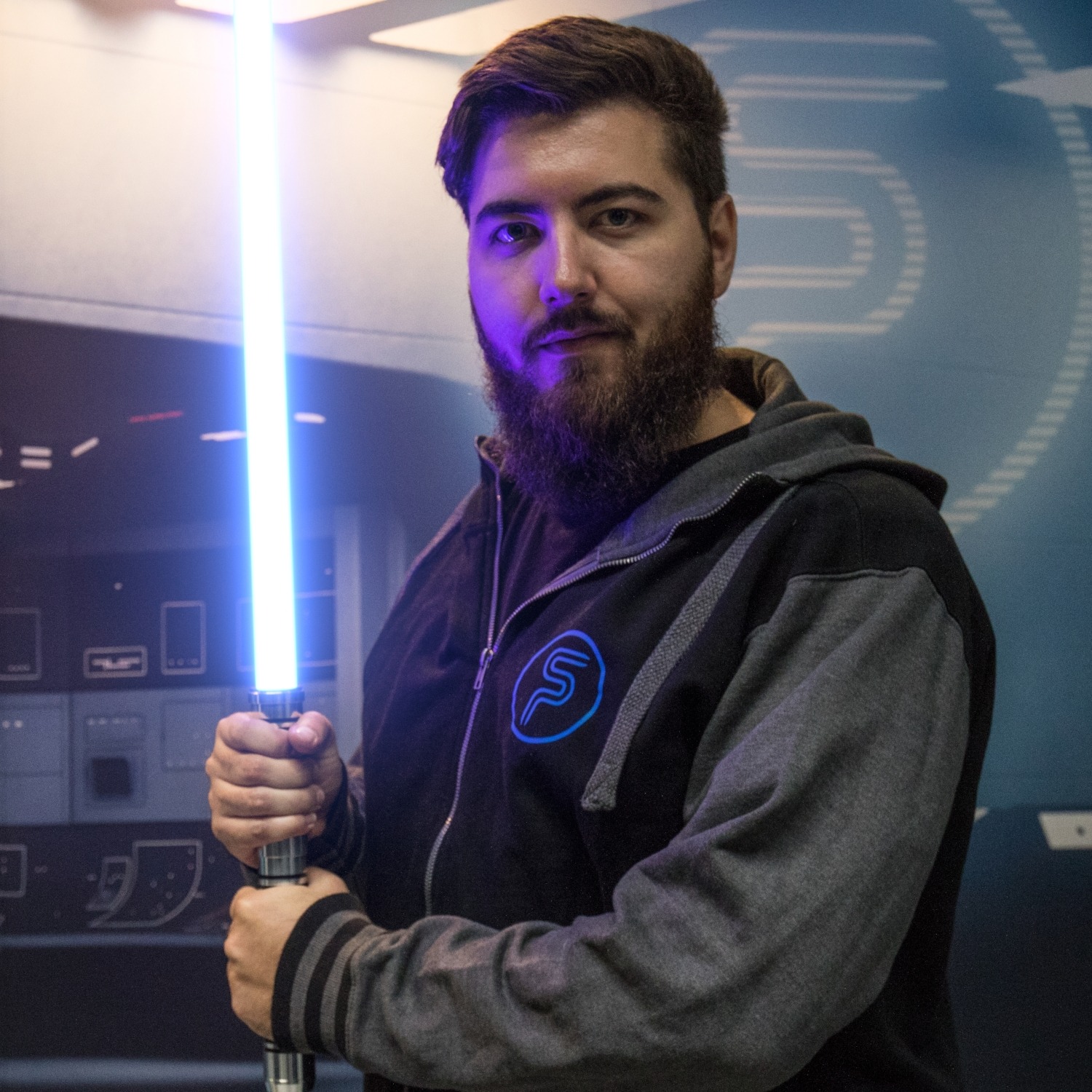 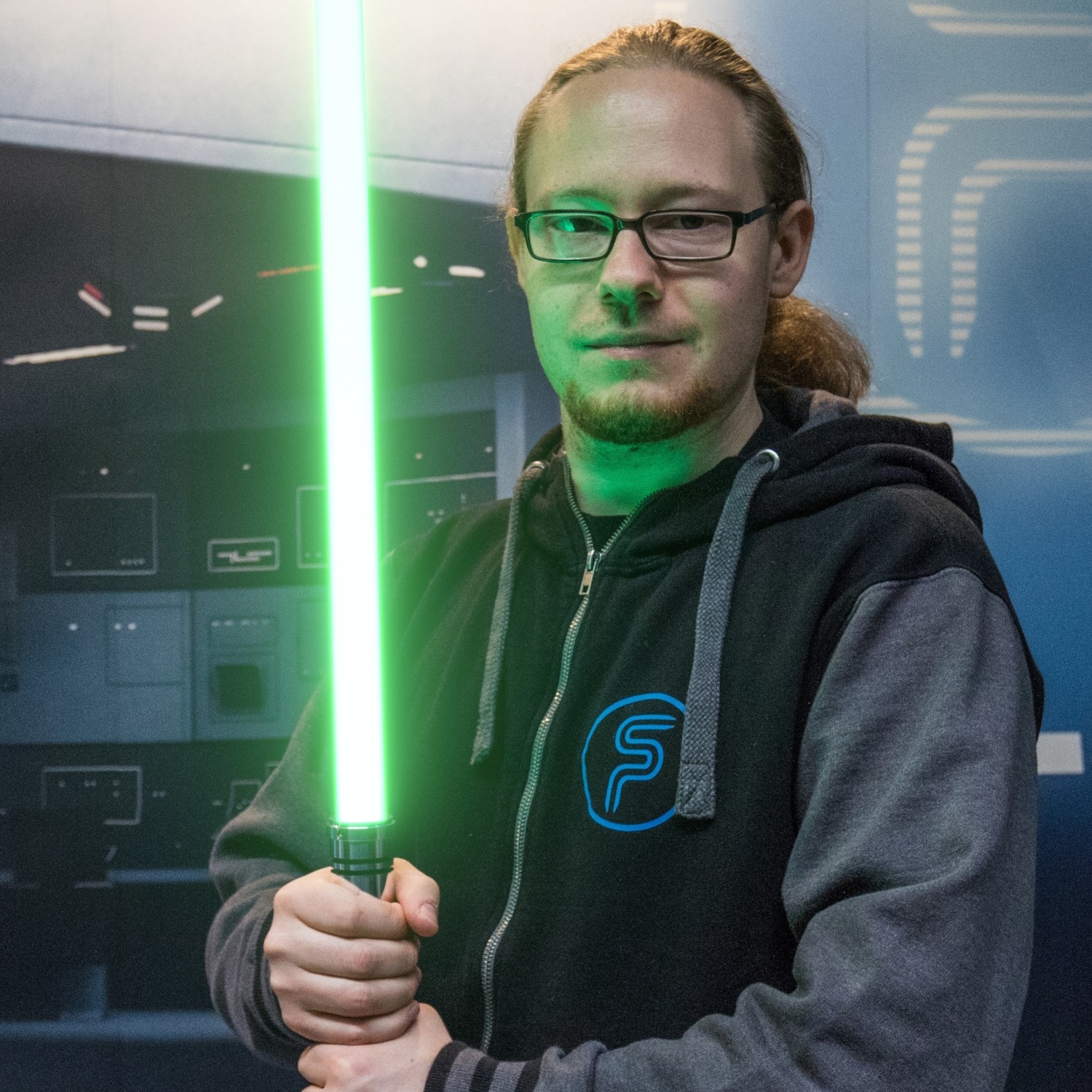 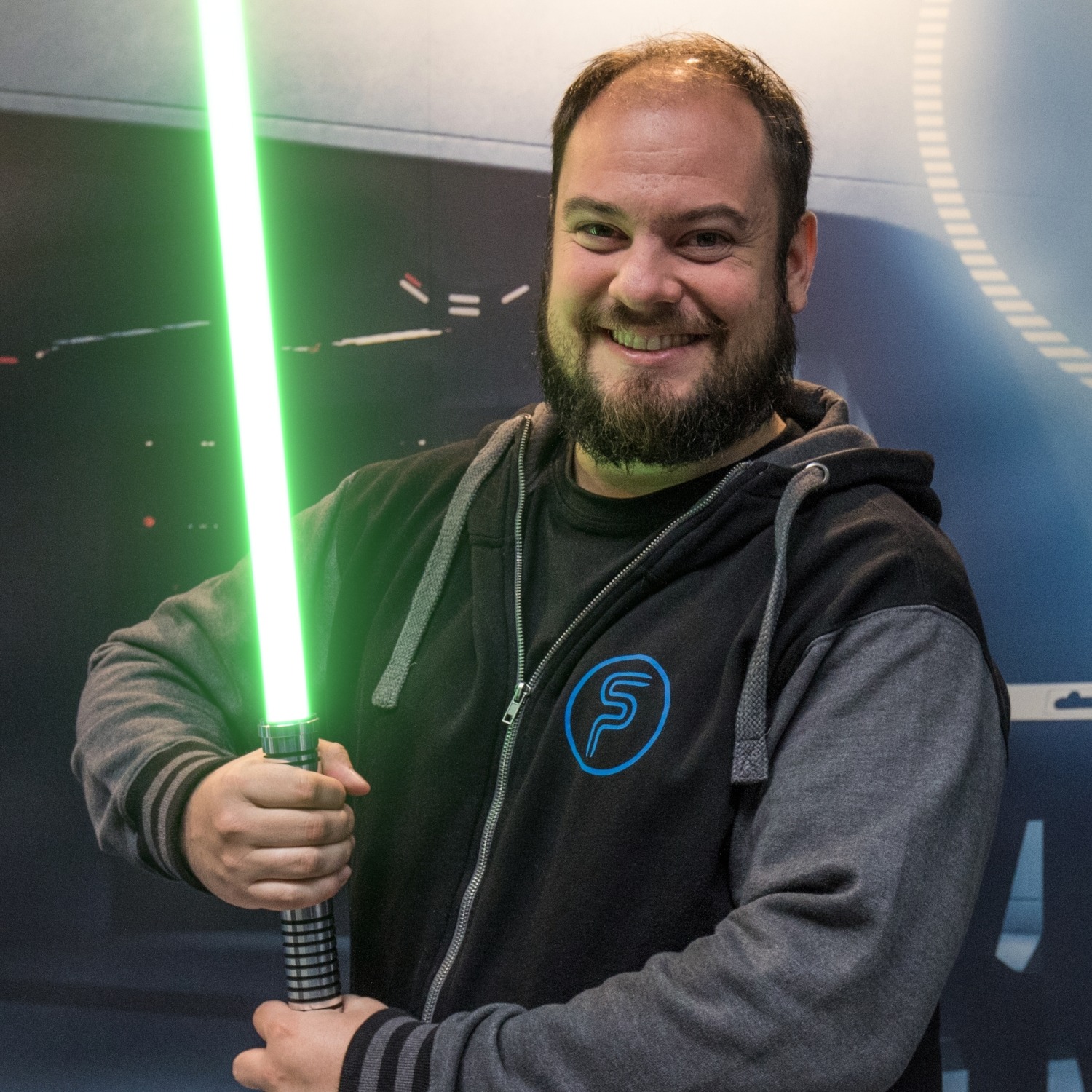 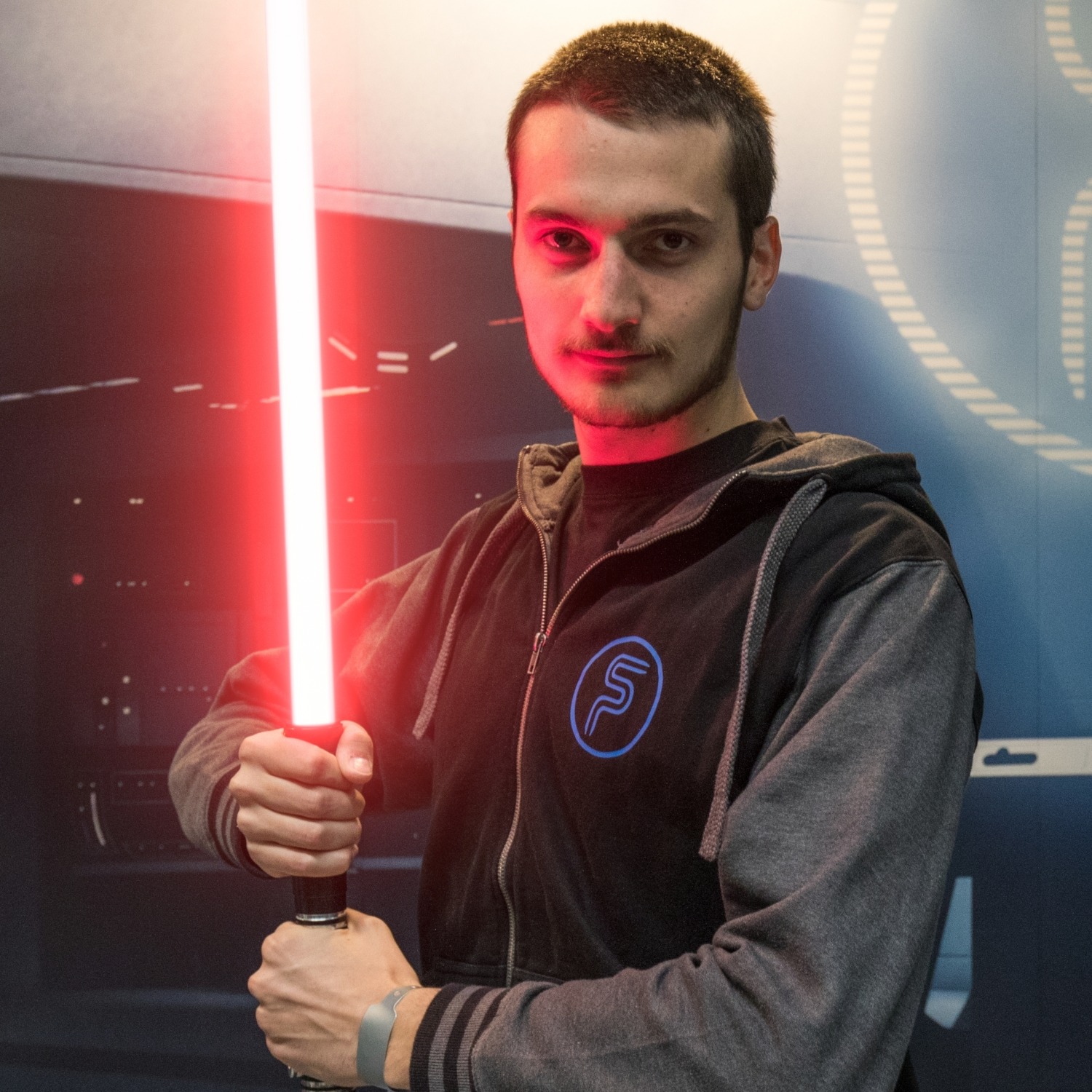 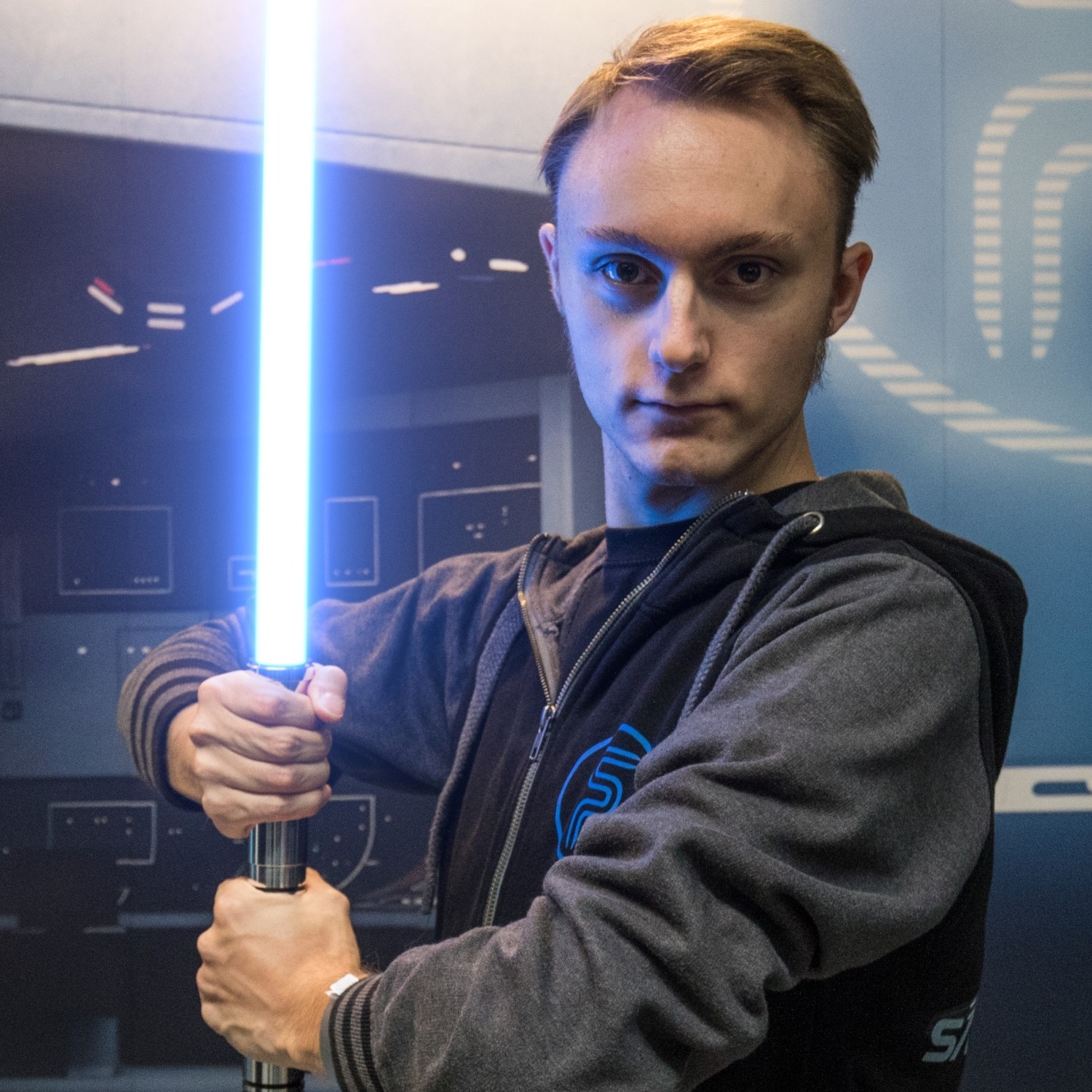 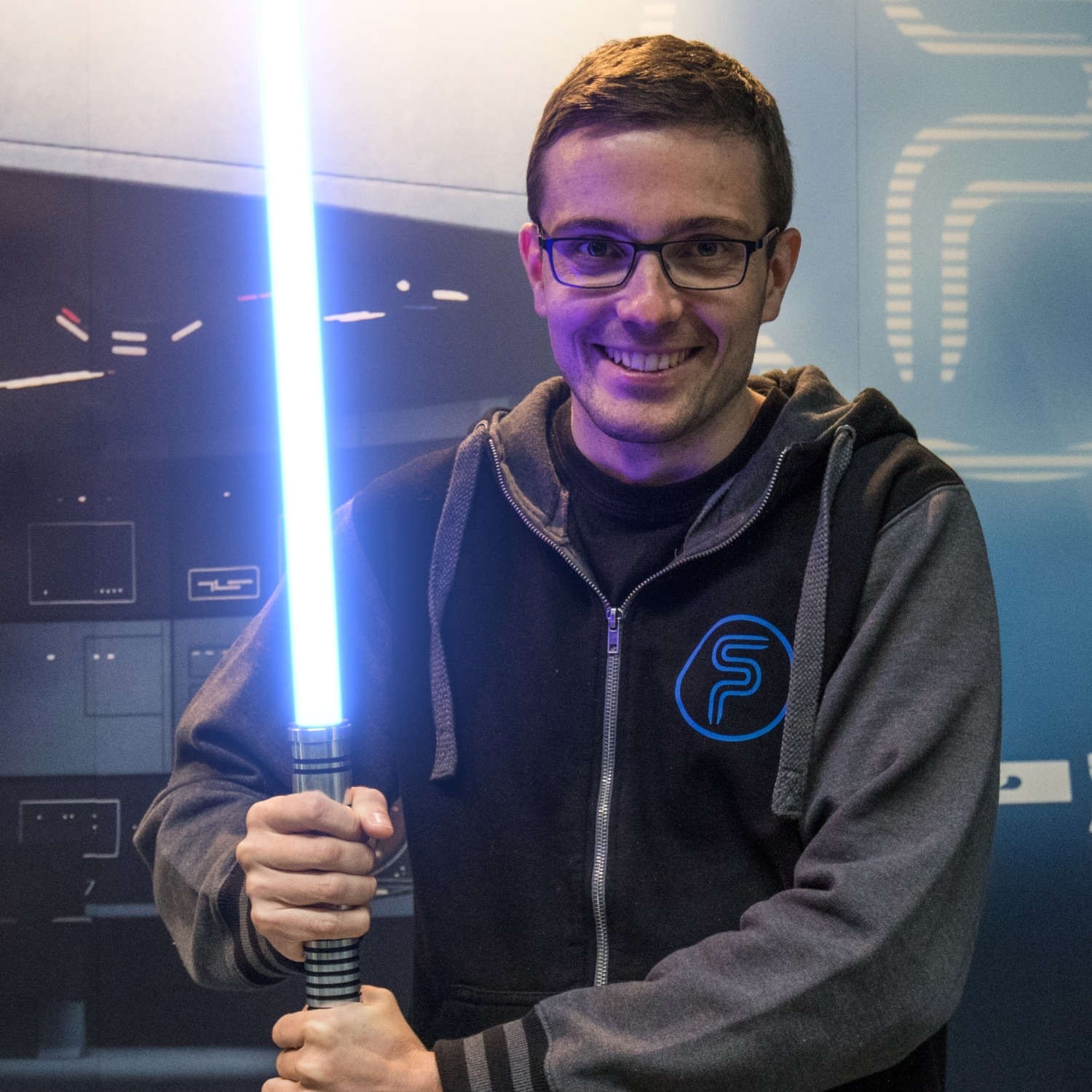 Tim is one of the founding members of Saberproject. Since his childhood he has always been an avid Star Wars fan and with the founding of a website dealing with lightsabers he started something he would not have dared to dream of. He is very proud of everything the team has achieved and hopefully will achieve in future. Inspiring visitors and spectators pleases him most about his hobby in which he invests a lot of time.

From the beginning Tim has been the administrator of our website. By working in the team he learned a lot of different things and now takes care of everything concerning the website’s updates. Additionally he is also working with sponsors and is responsible for the general organization of the team.

Jo ist unser jüngstes Mitglied und der beste Beweis dafür wie man kleine Träume verwirklichen kann.
In 2016 she visited us for the first time as a fan at an event, back then it was her dream to be a member of our team.
Several meetings followed until we finally took her with us to other events as a supporter. So she became part of our shows and even plays the leading role of the "New Intern" in "Rise of the Last Intern".

Her talent, her cheerfulness and her passion for lightsabers finally made her a permanent team member.

Seit Hannes im Jahr 2011 bei den Star Wars Tagen im Legoland Deutschland das Team Saberproject persönlich kennengelernt und zum ersten Mal live erlebt hat, ist er ein großer Fan und treuer Unterstützer und Helfer des Teams.
Nachdem er die Jahre über regelmäßig bei großen Events tatkräftig mitgeholfen hatte, egal ob hinter dem Stand oder Fotos schießend im Publikum bei einer unserer Shows, folgte 2014 der erste große Schritt ins Team und für Hannes ging ein langersehnter Traum in Erfüllung: Er wurde Teil der Bühnenshow.
Since Hannes got to know the team at the Star Wars Day in Legoland Germany and experienced it live he is a big fan and assistant of the Team. After supporting it for many years with helping out at the booth or taking photos in the audience during the show, he was on stage for the first time in 2014. A big dream had become true. After a successful year he officially became part of the Team. So, the long wait was worth it. Now he can enthuse others and mostly kids with his passion and, as part of the team, do his bit.

If there is no event Hannes cares about video editing for our trailers or tutorials. He is also responsible for the maintenance of our social network and planning updates with Tim. On stage Hannes is in the role of a Sith who wants to destroy the last remaining Jedi.

Just a few years ago when Hendrik was looking for a fancy decoration, he got to the Saberproject website more or less randomly. As an enthusiastic Star Wars fan a he was lost immediately. Since 2010 the former decoration has become a passion and Hendrik came to very event - first as an assistant and since the beginning of 2015 as member of the team.

Behind the scenes he takes care of almost everything that is needed. Whether it is writing articles for various events or simply the general updates for the homepage Hendrik is always ready. He also helps collecting more new and exciting material for our social media website. In addition he is responsible for our booth which he transports crisscross through Germany and straight to the next event.